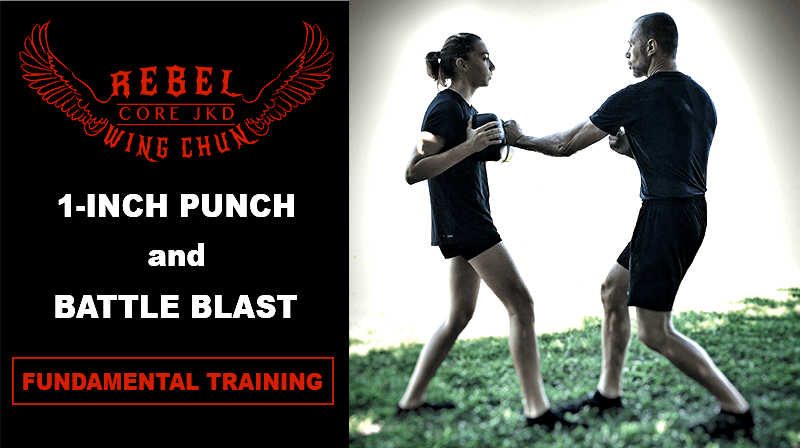 This isn't your traditional Wing Chun.

Rebel Wing Chun was developed to get away from all the purists who wish to dead-end the true benefits of Wing Chun. Those who wish to keep it in a state that can’t adapt to the rigors of attacks from grapplers, multiple opponents—at the same time—or weapons attacks.

On the ground against fighters disciplined in Jiu Jitsu, wrestling, shoot fighting

In the boxing and clinch range against:

Western boxers—real boxers, not watered down examples from a traditional mindset that has never actually fought boxers

Muay Thai fighters in the clinch

Any contact range where a knife, stick or other weapon is drawn

Against a variety of "MMA" trained styles

We also deal with effectively getting into range from fighters skilled in the kicking range.